How I Got On My Path To Islam

“Whomsoever Allâh sends astray, none can guide him; and He lets them wander blindly in their transgressions.” (7:186)

and he also says that

How HE gives light to the darkened hearts in few moments? how HE guides to the right path ? A brother David Bixler is telling us how ALLAH gave his heart the light of Islam and the right path and path to islam.

My name is David Bixler and i am twenty years old. I accepted Islam  a little after I turned 19 years old. I was born in Yuma,Arizona but grew up in California. I grew up in a pretty religious family. My parents are Christians. So I grew up going to church every Sunday sometimes i would have to go to bible study Tuesdays and Thursdays.  My parents are both deaf  so I went  to both deaf churches and hearing churches. So i knew about Christianity and I never really clicked with their beliefs. I believed in God I believed in Jesus but i just didn’t truly believe that you had to accept Jesus in your heart to go to heaven. I never really agreed with that.

Well when I was 15 years old i got sent to live with my sister and her husband in Tulare, California. When I first moved there i thought ok this is cool  its my sister so i know she’s not going to really tell me what to do. I was free to do whatever i wanted i drank i smoked.  i just didn’t care about my future or anything really. one day my sister picks me up from school and says that my brother in law was arrested and they’re taking him back to Arizona on an old warrant.so at that time my sister was crying she didn’t know what to do. So it was a pretty tough time.

First One Who become Muslim:

A little after my brother in law was arrested I dropped out of high school my sophomore year and never went back. Well one day we get a letter in the mail from my brother in law saying he had just become muslim. At first our reaction was “Noooo!!!! he’s lying “ ,because he jokes around a lot so we thought he was playing around. We didn’t believe him until he got out and you could see this change in him he just acted different. He had this look of happiness and joy I can’t really explain it.

Well a couple of months went by and he got into watching Sheikh Ahmed Deedat videos. Well one day he was watching a debate with Sheikh Ahmed Deedat and a Christian pastor about Jesus and it immediately caught my attention. i Couldn’t believe how much Islam and Christianity had in common.  Well my brother in law now going by Abdul Raheem was showing me all of these things in the bible that pointed to Islam then he gave me a book it was called

The book talked the Prophet Muhammad pbuh about the miracles of the Quran and all of this stuff about Islam and I was amazed. i really was hooked when i read that book but I was afraid on how my family and my friends were going to think if I was to  become muslim. Until my sister came out one day and said I think I’m ready to be a Muslim and she started to cry. I mean I couldn’t believe it. My sister was a Muslim I remember thinking she has way more courage than me.

It was just a  day that I’ll always remember. well about a week goes by and I’m still watching videos about Islam with my brother in law and he would always look at me and say you’re going to become a Muslim I know it and I would always shake it off I mean I believed but there was that little bit of me that was scared I don’t why I was scared but I was. Until one day I just starting thinking okay i believe that there is only one GOD, I believe that the prophet Muhammad is the last messenger and i believe in the last day so I couldn’t hold it anymore.

I remember this  moment like the back of my hand  i walked into my nephews room and my sister was on their bed on her phone and i said ”hey”. She looked up at me , I  said” I was thinking and I want to become a Muslim the day you guys get married at the mosque”. My sister sat up and put her hand over her mouth and gave me a hug and started crying.

It was one of the best moments in my life. We went to her room where my brother in law was he was on the computer and he looked at my sister and said ”what’s wrong”. she smiled and looked at me and i told him ” I want to become a Muslim” and I mean he couldn’t stop smiling it was great moment. i took my shihada at the masjid in Visalia, CA on march 25 2012. 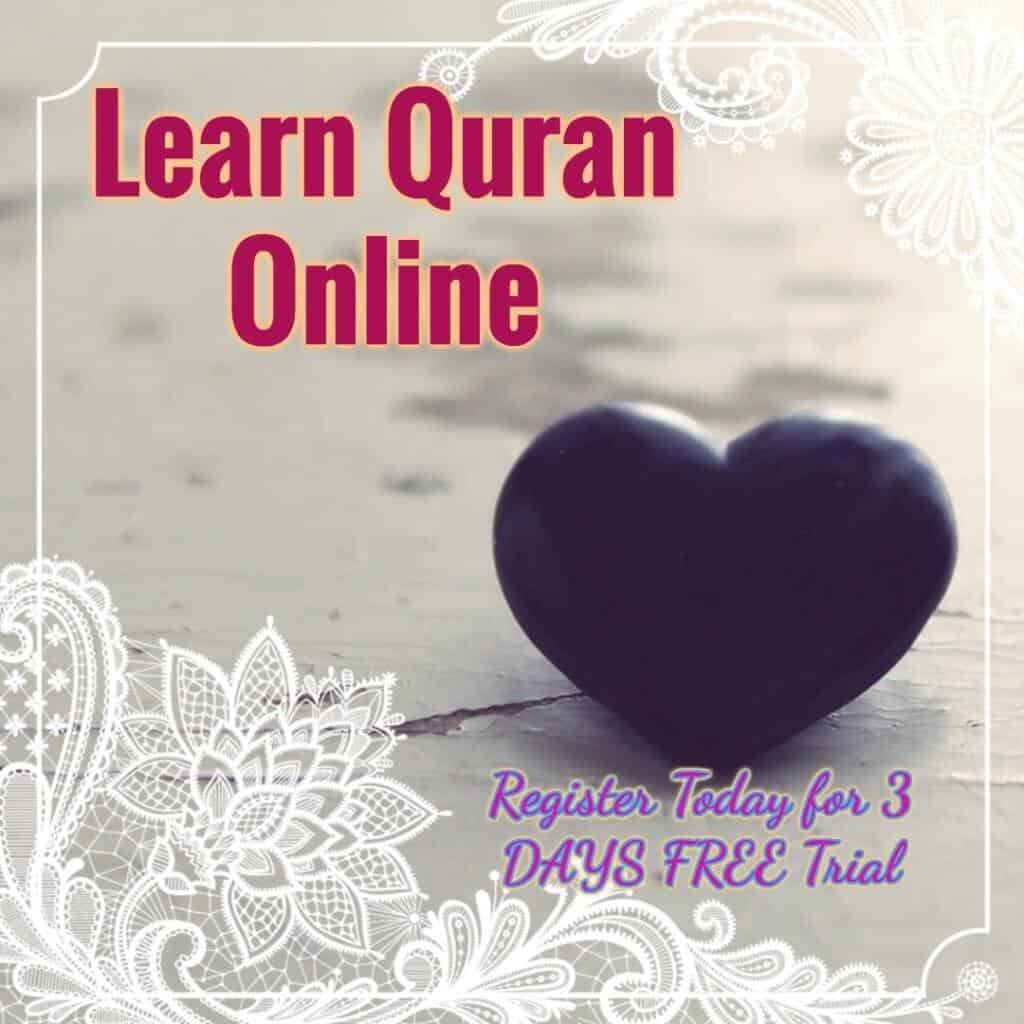 After I took my shihada I felt free i really can’t explain the feeling. Its like a weight lifted of your shoulders. Its like drink of water after spending a day in the desert it just felt amazing. When I took my shihada I ‘quit everything from drinking to hanging around the bad crowd. I went and got my G.E.D , everything  just fell into place , it all felt right. Immediately after I became Muslim my neighbor Christina excepted Islam and got married to a muslim brother.

My mother excepted Islam and it was one of the greatest sights to see your mother who is deaf and can’t speak take her shihada. Alhamdullilah .I get the chills and want to cry to this day. When you except Islam you just want to tell everyone about Islam. You can’t help it when you find the truth you just want to spread it. I love being a muslim!  so that is my story on how I came to Islam!

3 Responses to How I Got On My Path To Islam